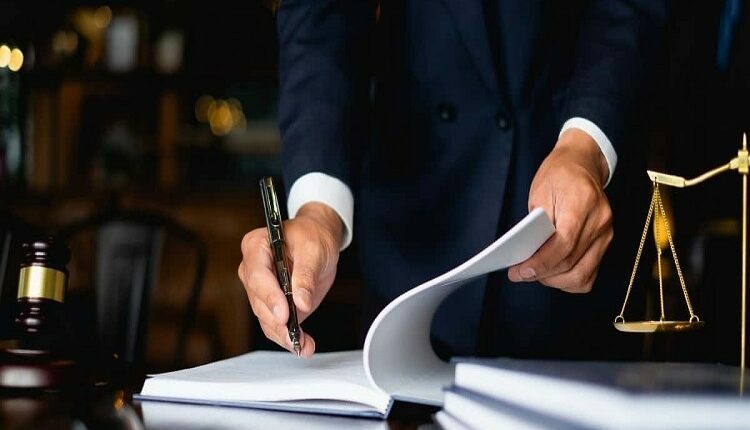 Two school districts are being named in a wrongful death lawsuit alleging gross negligence and negligence as the result of a high school principal who committed suicide in May 2017. The family of Dennis Reeves, including his wife and their two children, along with his parents, are suing the Kirbyville Consolidated Independent District (KISD) and Bryan Independent School District (BISD). Reeves was a principal at Kirbyville High School.

The suit alleges that Tommy Wallis, the current KISD superintendent and former superintendent at BISD, was bullying and abusive and played a role in the suicide. The suit also alleges that Wallis was forced out of his position at BISD and the district worked to conceal information about the departure, which lead to KISD not having adequate information when they hired him. The lawsuit also alleges that there was a resignation letter from Reeves prior to his death that had a forged signature, and it’s not real. The lawsuit was filed in Jefferson County and also says that Wallis has been abusive, domineering, and hostile through his entire career. BISD is named in the lawsuit because they wanted to get rid of the problem of Wallis and instead became part of the problem. It also explains the controversial method in which he was hired shortly after his departure from BISD. The plaintiffs are suing for 25 items of damages, which include emotional pain suffered by Reeves prior to his death along with economic losses and lost benefits.

Reeves died of a self-inflicted gunshot wound on May 23, 1017. He was 45 at the time and he shot himself in the parking lot of the high school after a meeting with Wallis. The meeting with the assistant superintendent and Wallis was regarding an extramarital affair between an employee at school and Reeves.

After the shooting, the Kirbyville High School assistant principal resigned and made statements to the public that claimed the district’s stop staff didn’t handle the situation right and more could have been done to prevent Reeves from taking his life. Wallis gave conflicting statements to local media and police about events that lead up to the meeting.

Suicide rates have increased within the last 45 years and are the third leading cause of death for young Americans.

How to Make Your Business Stand Out

High Net Worth Divorces: Are They Uncontested or Contested?

pureinformation Jul 22, 2022 0
Petitioning for a separation is an exceptionally distressing activity. Your entire life will change from what it…

Everything You Need To Know About Headache Signs And Symptoms