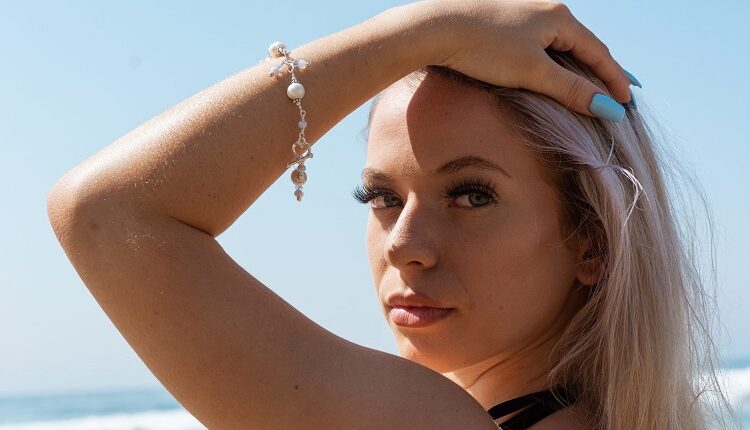 All That You Wanted to Know About Saltwater Pearls

Marine oysters are the main source of creating a saltwater pearl both formed by natural way or cultured. All these molluscs are usually found in the Indian, Pacific, and Atlantic Oceans.

Usually, people dive in order to gather all these creatures and then remove organic gems inside. Pearl-producing oysters from natural undersea beds are very rare now. Demands for saltwater pearls are always stronger, though now it is created mainly through cultivation.

Both freshwater as well as saltwater pearls are formed in the same manner. Trapping of an irritant in oyster or other mollusc will stimulate nacre production and the pearl formation takes place.

Though both types of pearls share similar physical and chemical properties, but the marine specimen will have much beauty in appearance among all pearls. Any freshwater pearls will have mostly irregular shape with poor lustre.

These pearls are usually grown in Akoya oysters, and are traditional cultured type of saltwater pearls which is raised mostly in China and Japan. Their sizes are within 2 to 10 mm, however mostly they are 5 to 7 mm in size.

Normally, they are white or cream colour but can also occur in many other colours too. With dyeing too, you can turn Akoya pearls into whatever colour you like.

Tahitian black-cultured pearls which are very famous are developed in black-lipped oysters, called Pinctada margaritifera. They are raised mainly in the French Polynesia waters and they are usually large like their cousins found in South Sea, and their sizes are from 8 – 14 mm.

The body colours of organic gems have either very dark or black with prominent purplish pink and green overtones.

Abalones can produce both whole and also blister pearls with yellow, green, or blue. The shell and pearls both are highly distinctive, having dark colouring and bright iridescence.

Particularly in California coast, their popular food item is becoming rare; hence farms are raising them to meet the culinary demands.

These creatures can grow to a length up to 1’ or little more naturally. However, the varieties farmed are not allowed to grow more than 4”.

In case, you have a shell of that length, then you surely have a natural specimen.

10 Necklace Designs That Every Woman Must Have In Her Collection

10 Necklace Designs That Every Woman Must Have In Her Collection

An Understanding of Crankshaft Position Sensor

Otonye John Jan 19, 2023 0
A crankshaft position sensor (also known as the CKP) detects when a piston is positioned over the top dead center…

What Are the Benefits of a Juice Diet? Should You Use One?

Recycling Your Old Car Through the Car Scrapping Process